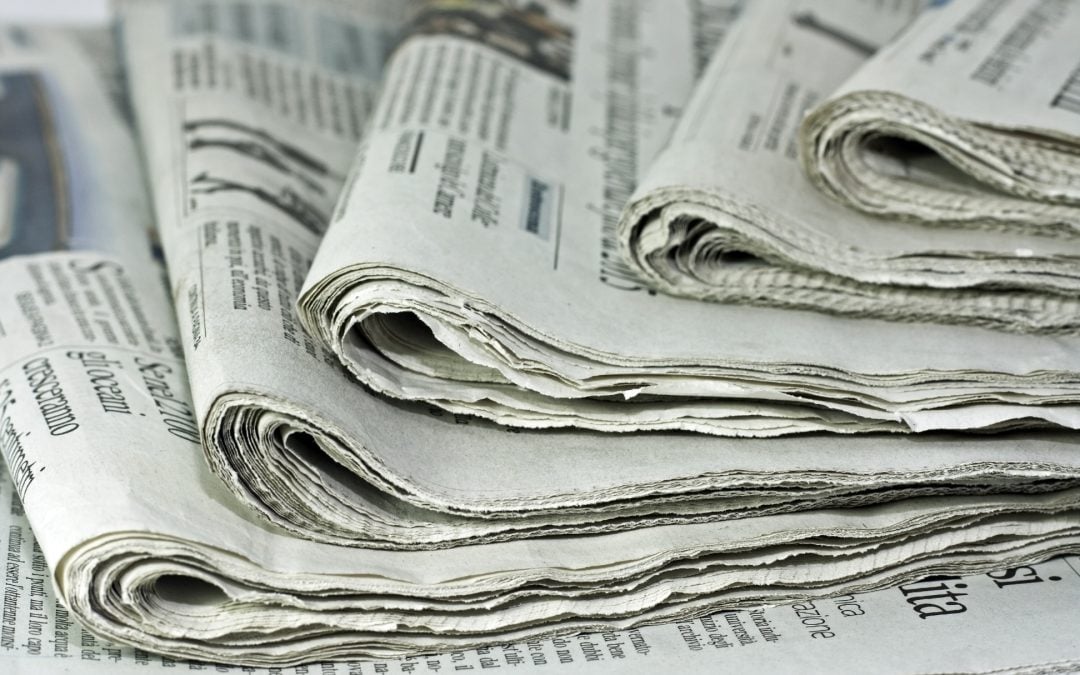 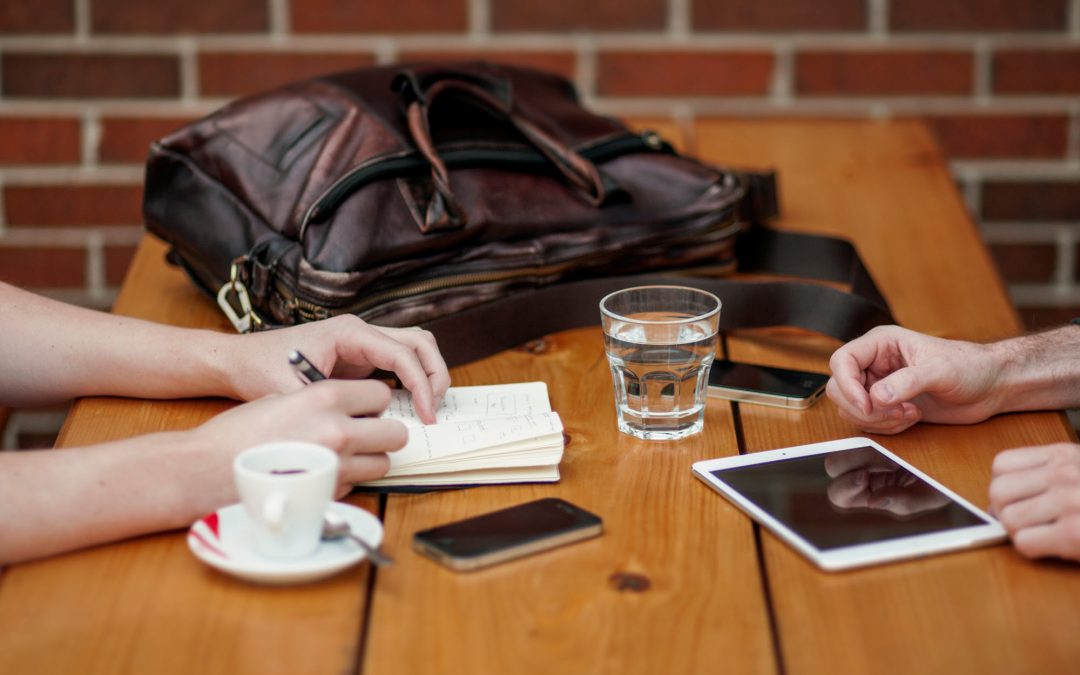 If it’s not clear by now, allow us to be the first ones to tell you: Artificial Intelligence [AI] is here to stay. There have been some mixed responses to this phenomenon. Forrester reports that AI will eliminate 16% of U.S. jobs by 2025, which understandably freaks some people out.

via Read the full version here.