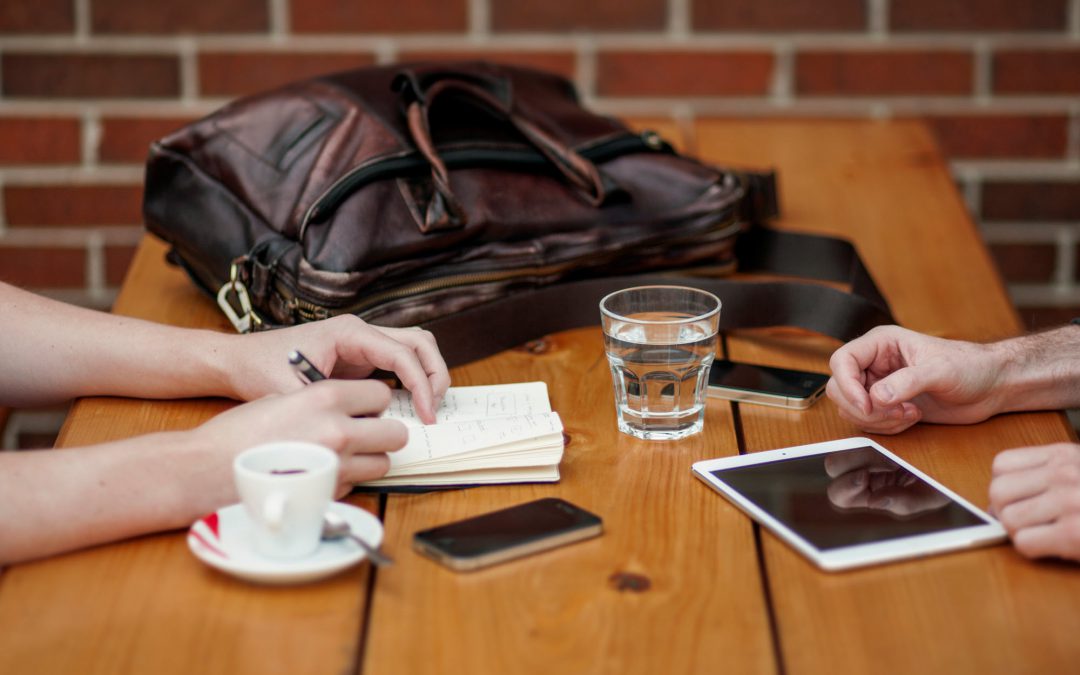 Starting WeChat: How To Get The First 500 Followers

When launching a social campaign on any platform, the toughest part can be getting the ball rolling. Once you have followers, it gets easier-and-easier to spread the word by expanding on your existing network. 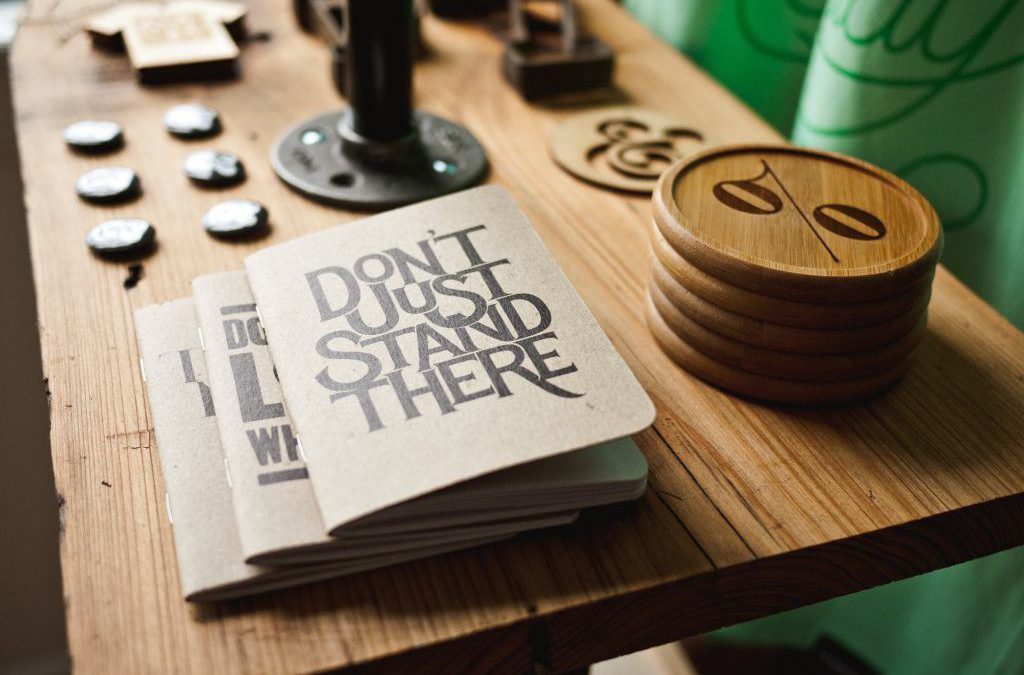 This is The World’s Most Underrated Secret to Extraordinary Success 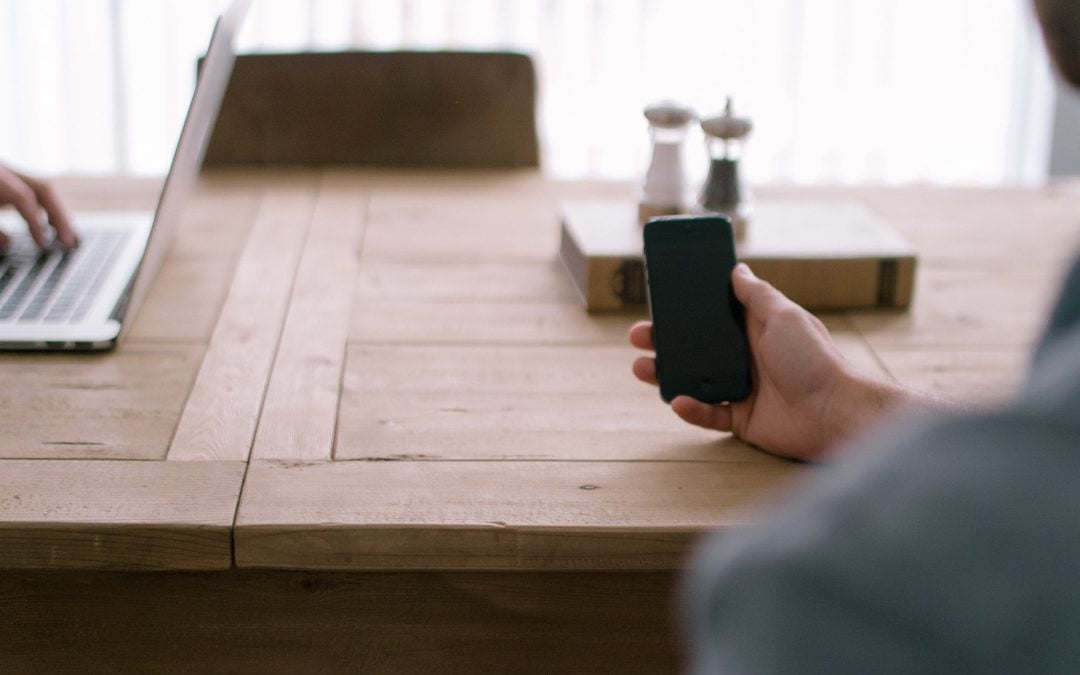 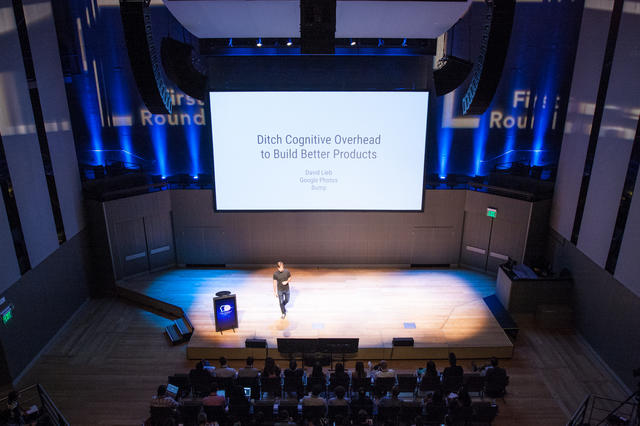 David Lieb knew his company Bump was going to take off when strangers dressed up as the app for Halloween. While at the University of Chicago, he built the app so he could more easily exchange contact information with new classmates by physically bumping their phones together. Bump was no blip. 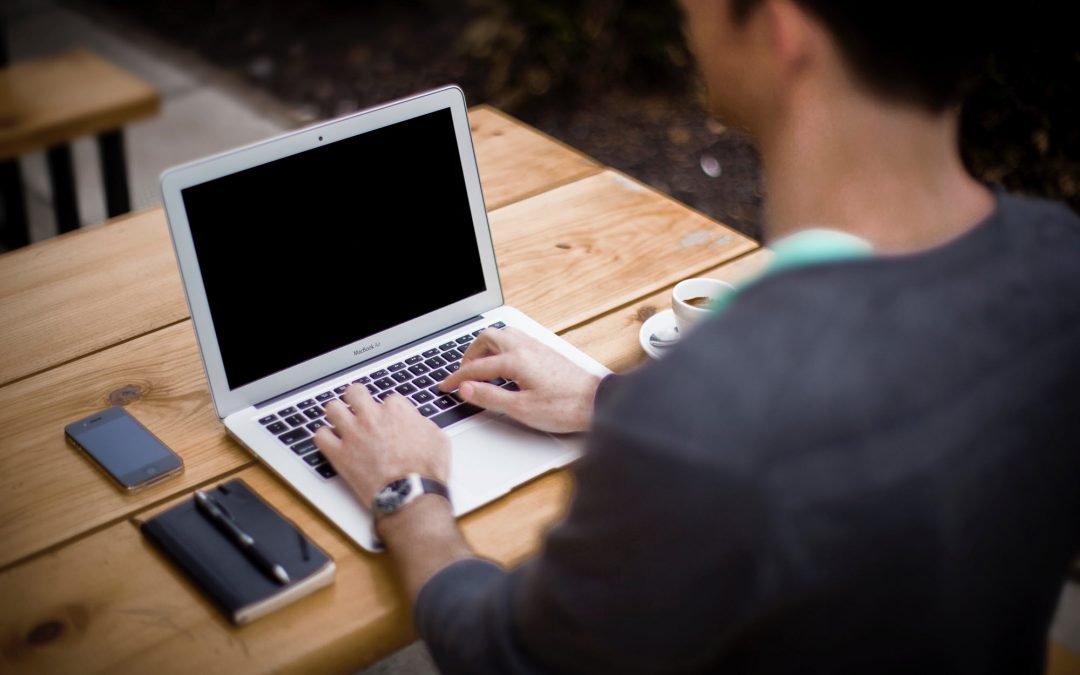 Here’s a little secret that all the most successful salespeople already know: Phone prospecting is more effective today than ever before. Why? Because so many of your competitors are focused on prospecting emails that they’re neglecting the game of telephone.