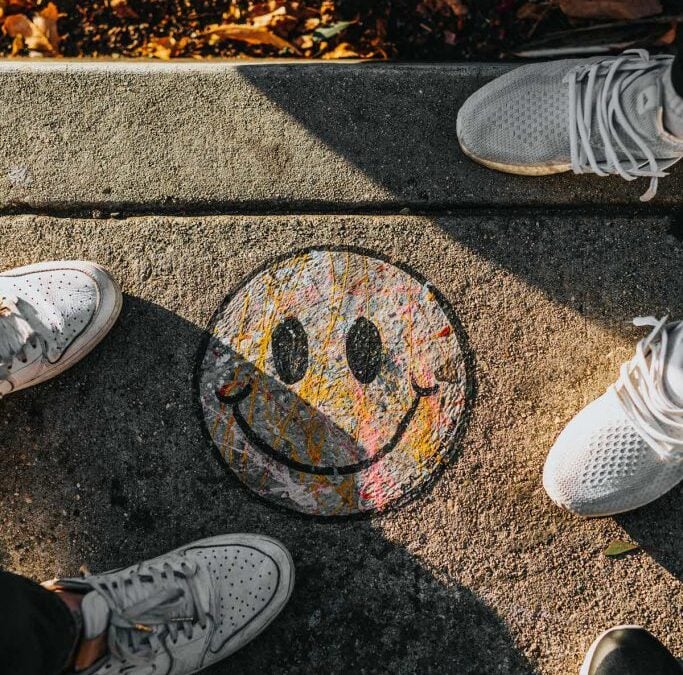 Google is sharing its management tools with the world 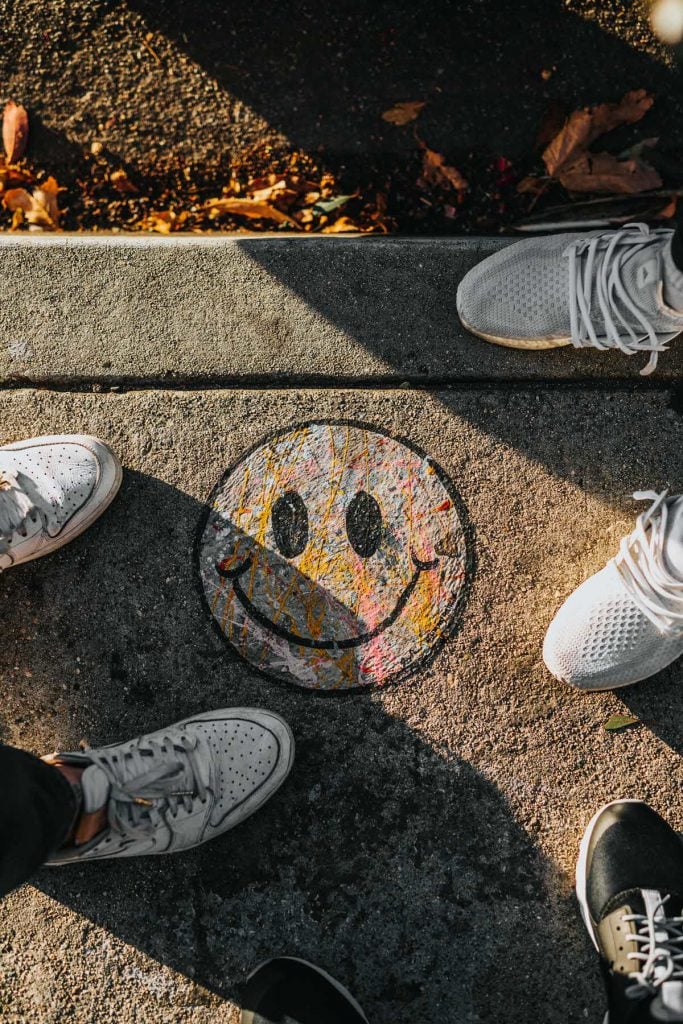 Enacting Pichai’s advice is easier said than done. But Google is sharing some tools that might help. Its Re:Work blog is offering a series of instructive documents used by managers at Google. They cover everything from feedback and career development to setting agendas for one-on-ones, and codify the insights Google gleaned from spending years analyzing reviews and other observable data at the company to determine essential leadership traits.

Here’s an overview of what’s available. Each section header below has the link to the corresponding documentation from Google.

Googlers evaluate their managers on a semi-annual basis with a 13-question survey. The first 11 measure whether employees agree or disagree with statements like “My manager shows consideration for me as a person.” The final two questions (“What would you recommend your manager keep doing?” and “What would you have your manager change?”) are open-ended.

At Google, these survey responses are reported confidentially, and managers receive a report of anonymized, aggregated feedback, plus verbatim answers to the two open-ended questions. “The feedback a manager gets through this survey is purely developmental,” Google says. “It isn’t directly considered in performance or compensation reviews, in the hope that Googlers will be honest and constructive with their feedback.”

Google’s management analysis reveals that above all, employees value knowing that their manager is invested in their personal success and career development. To help managers effectively discuss development with their direct reports, Google uses the GROW model—which organizes the conversation into four recommended sections:

To encourage personal well-being and work-life balance, Google uses the popular goal-setting practice “One Simple Thing.” The goal should be specific enough to measure its impact on one’s well-being. “Managers can encourage team members to explain how pursuing this one thing won’t negatively affect their work,” Google explains. “That goal then becomes part of a team member’s set of goals that managers should hold them accountable for, along with whatever work-related goals they already have.”

Some examples of “One Simple Thing” goals include “I will take a one hour break three times a week to work out,” and “I will not read emails on the weekends.”

At Google, the highest-rated managers hold frequent one-on-one meetings with their direct reports. However, as most leaders know, individual check-ins can often feel rushed and disorganized. To squeeze the most out of each one-on-one (which Google managers are advised to hold every week or two) Googlers set up a shared meeting agenda ahead of time—which both the manager and the report should contribute to.

Some agenda items Google suggests include:

As Google explains, “These course materials were originally designed for Google managers to help them transition from individual contributor roles to manager roles.” As anyone who has done this can attest, conducting the transition gracefully requires a bit of perspective shifting, and more than a little awareness building.

The course materials include a facilitator guide (to help whoever is training the new managers), a new manager student workbook (including interactive exercises), and the presentation slides that Google trainers use internally. 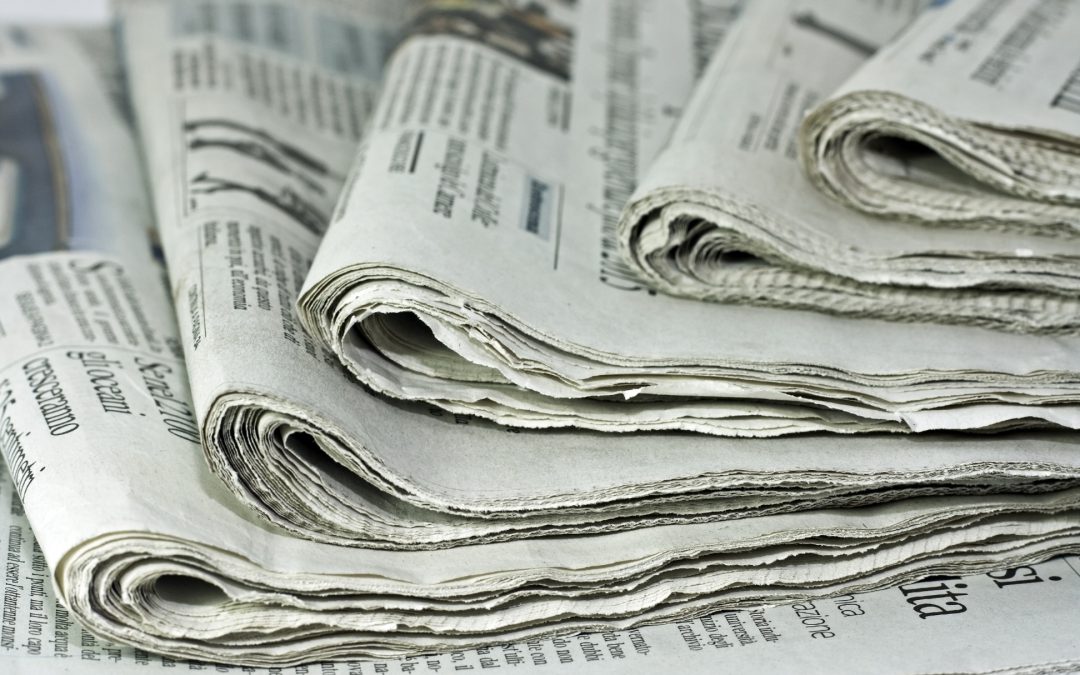