On Growing: 7 Lessons from the Story of WeChat

Founders are increasingly pointing to Asia when asked for an example of a product they aspire to create, and WeChat is very often that aspirational product. My friend and former colleague Connie Chan described WeChat as “the one app to rule them all”. 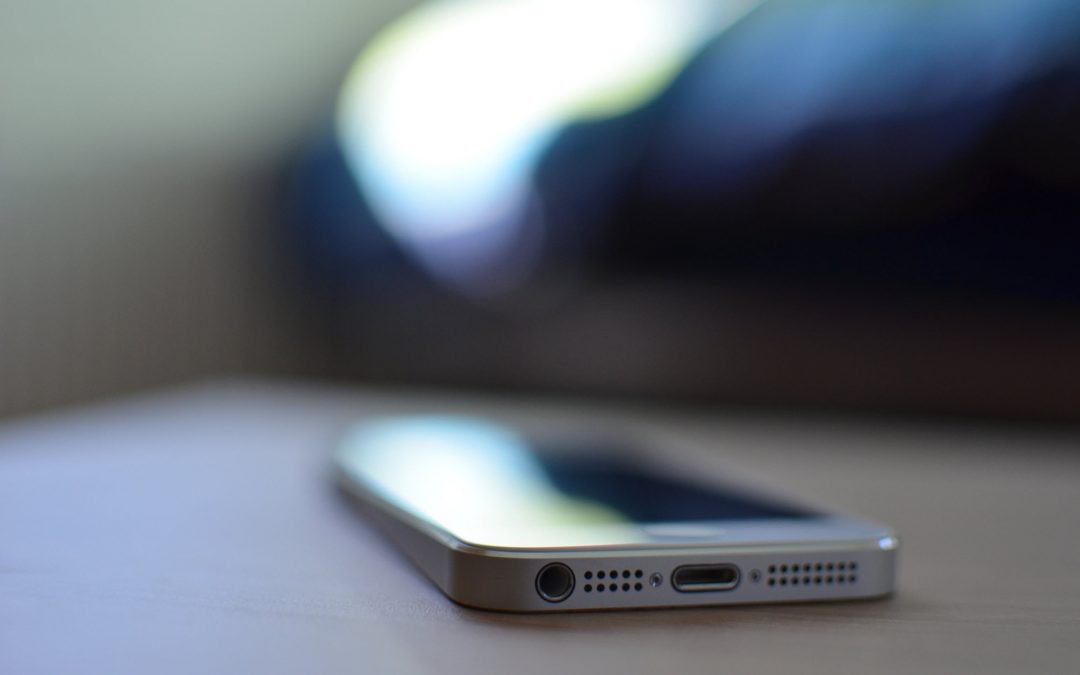 When Stephanie Tilenius, a former senior executive at eBay and Google, decided to start a health-coaching app, many in her network were incredulous. “Everyone thought I was crazy,” she recalls. “Some people loved that I wanted to do something to help others, but a lot socially ostracised me.”

For many entrepreneurs, the health sector offers an enticing opportunity–with strings attached. It’s an estimated $3 trillion market and is still dominated by a cadre of traditional players. But many in the technology sector have shied away from the industry after witnessing many high-profile failures and realising that change doesn’t happen quickly. “Silicon Valley operators and investors see that health care needs better technology,” explains veteran health IT consultant Ben Rooks. “But they learn quickly that health care isn’t about radical disruption; it’s about slow evolution.”

Despite the challenges, a small but growing group of former technologists from companies like Google and Twitter are in it for the long haul. In many cases, their motivations are deeply personal: A family member lost to chronic disease, or a brush with the broken health care system. I spoke to four former tech executives about their reasons for moving into health care, the cultural differences between the two sectors, and the challenges they’ve faced along the way.

“Because patients deserve better than a seven-minute visit.”–Stephanie Tilenius, former VP of commerce and payments at Google and former GM and VP at eBay and PayPal

Stephanie Tilenius started her career at e-commerce companies like eBay and PayPal, and eventually ascended the ranks to become a senior vice president at Google. But prior to joining eBay in 2001, she spent a few years at an online drugstore called PlanetRx. That early experience in health care had a lasting impact on Tilenius. When her father got sick, she felt an even stronger pull to quit her steady tech job to make an impact in the sector. “My father had multiple chronic conditions and went from doctor to doctor,” she recalls.

These days, she is the CEO of a startup called Vida, which provides virtual care for patients with chronic ailments. Before starting the company, Tilenius reflected on her father’s need for “continuous care,” which would involve all of his care providers communicating with him and each other between office visits. Tilenius believes his heart attack could have been avoided, or at least delayed, if he had received better care than a “seven-minute visit, in which all his doctors would all just tell him to change his diet.”

Unlike many of her peers in health tech, she made a point of working closely with medical centers that were already developing clinically validated programs for treating patients with chronic disease like diabetes, depression, and hypertension. She started Vida to make these programs more accessible by shifting some of the components online, and connecting patients with virtual health coaches to inspire long-term behavioral changes.

At first, many friends and acquaintances in her network couldn’t understand why she’d leave a successful career in tech to start a health company that would likely grow and monetize at a slow pace. “People didn’t understand why I would leave a senior role and money on the table,” she says. “In Silicon Valley, it’s about hypergrowth, and if you’re not doing that, then there’s something wrong.” Likewise, many in health care were skeptical about technologists moving into their own complex sector. Tilenius believes that she’ll ultimately show her detractors on both sides that new platforms will emerge in health care, starting with mobile and cloud, and that companies like Vida will be at the forefront. Ultimately, she asks, “Don’t you want us crazy Googlers to help people by building companies and taking risks?”

50 Companies That May Be the Next Start-Up Unicorns 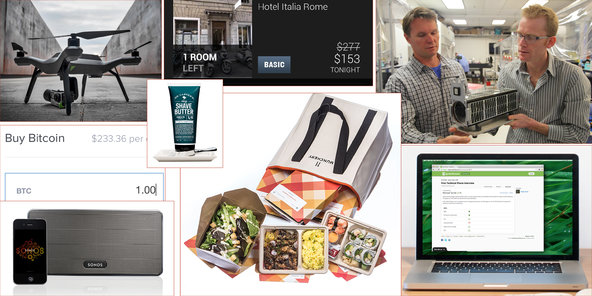 It used to be a rare thing when start-ups were valued at $1 billion or more by their investors. Now it’s become so common that there are at least 131 start-ups boasting such valuations and a term — “unicorns” — to refer to the companies.

The new standard for oncology technology.

Powering the most advanced cloud-based software to support the continuum of cancer care. Flatiron Health organizes the world’s oncology information and makes it useful for patients, physicians, life science companies and researchers.

Stuck In The Exit Door: Pace Of $1B+ Exits Still Not Enough To Deal With Global Unicorn Glut 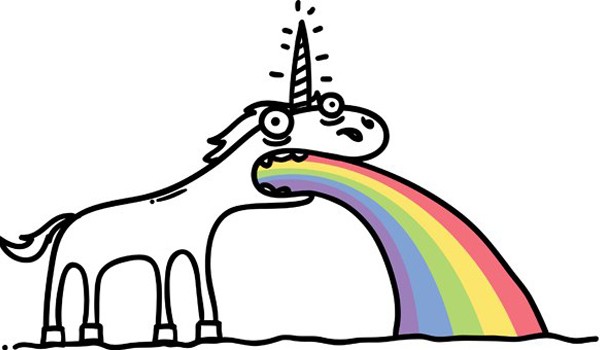 The IPOs of Snap and Mulesoft in March 2017 gave hope to venture investors that a flurry of IPOs would bring a breaking of the dam in terms of unicorn IPOs.