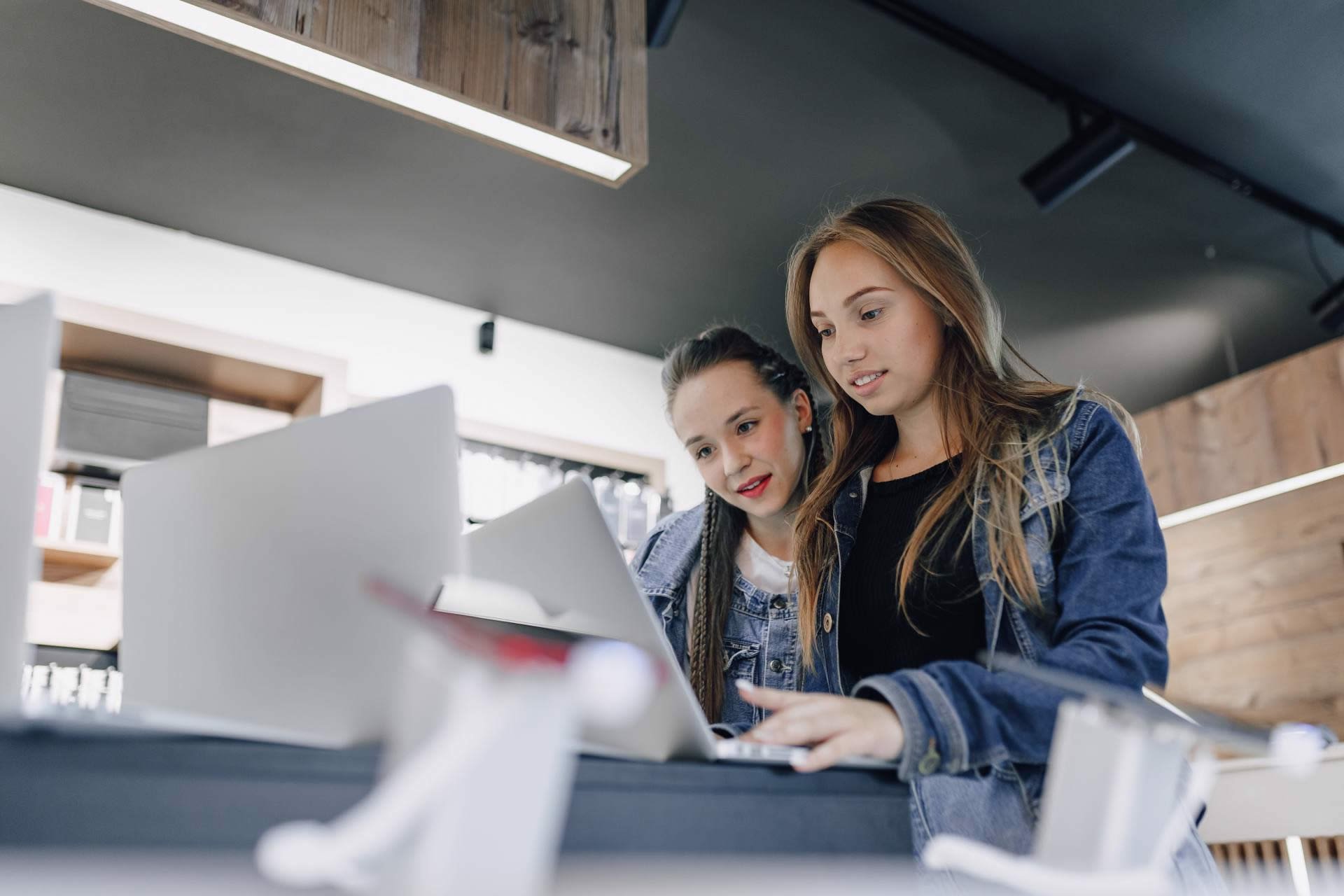 June 6, 2018 By Katie Abouzahr, Frances Brooks Taplett, Matt Krentz & John Harthorne. The gender pay gap is well documented: women make about 80 cents for every dollar that a man earns. Less well known: the gender investment gap. According to our research, when women business owners pitch their ideas to investors for early-stage capital, they receive significantly less—a disparity that averages more than $1 million—than men. Yet businesses founded by women ultimately deliver higher revenue—more than twice as much per dollar invested—than those founded by men, making women-owned companies better investments for financial backers.

BCG recently partnered with MassChallenge, a US-based global network of accelerators that offers startup businesses access to mentors, industry experts, and other resources. Since its founding in 2010, MassChallenge has backed more than 1,500 businesses, which have raised more than $3 billion in funding and created more than 80,000 jobs. MassChallenge, which neither provides financial support nor takes equity in the businesses it works with, puts significant effort into supporting women entrepreneurs.
Our objective was to see how companies founded by women differ from those founded by men. Our data shows a clear gender gap in new-business funding. We also spoke with investors and women business owners to get a sense of how they perceive the funding status quo. Our findings have clear implications for investors, startup accelerators, and women entrepreneurs seeking backers.

One might think that gender plays no role in the realm of investing in early-stage companies. Investors make calculated decisions that are—or should be—based on business plans and projections. Moreover, a growing body of evidence shows that organizations with a higher percentage of women in leadership roles outperform male-dominated companies. (See “How Diverse Leadership Teams Boost Innovation,” BCG article, January 2018.) Unfortunately, however, women-owned companies don’t get the same level of financial backing as those founded by men. To determine the scope of the funding gap, BCG turned to the detailed data MassChallenge has collected on the startup organizations it has worked with. About 42% of all MassChallenge-accelerated businesses—of all types and in all locations—have had at least one female founder. Aiming to build on the growing proportion of women entrepreneurs, the availability of education and support for them, and the sizable community of women who are business experts, MassChallenge determined that it needed to learn more about how its women entrepreneurs were faring and how the program could better prepare them for future success.
In a review of five years of investment and revenue data, the gender-focused analysis showed a clear funding gap (see the exhibit).

The findings are statistically significant, and we ruled out factors that could have affected investment amounts, such as education levels of the entrepreneurs and the quality of their pitches. (See the sidebar, “A Closer Look at the Data.”)

A closer look at the data

The results, although disappointing, are not surprising. According to PitchBook Data, since the beginning of 2016, companies with women founders have received only 4.4% of venture capital (VC) deals, and those companies have garnered only about 2% of all capital invested.

To dig deeper, we spoke to women founders, business mentors, and investors, some of whom were not affiliated with MassChallenge. From those conversations, three explanations emerged. One, more than men, women founders and their presentations are subject to challenges and pushback. For example, more women report being asked during their presentations to establish that they understand basic technical knowledge. And often, investors simply presume that the women founders don’t have that knowledge. One woman who cofounded a business with a male partner told us, “When I pitch with him, they always assume he knows the technology, so they ask him all the technical questions.” We heard that when they are making their pitches, women founders also hesitate to respond directly to criticism. If a potential funder makes negative comments about aspects of a woman’s pitch, rather than disagree with the investor and argue her case, she is more likely than a man to accept it as legitimate feedback. “Most guys will come back at you in those situations,” an investor said. “They’ll say, ‘You’re wrong and here’s why.’” Two, male founders are more likely to make bold projections and assumptions in their pitches. One investor told us, “Men often overpitch and oversell.” Women, by contrast, are generally more conservative in their projections and may simply be asking for less than men. Three, many male investors have little familiarity with the products and services that women-founded businesses market to other women. According to Crunchbase, which tracks VC funding, 92% of partners at the biggest VC firms in the US are men. “In general, women often come up with ideas that they have experience with,” one investor said. “That’s less true with men.” Many of the female interviewees told us that their offerings—in categories such as childcare or beauty—had been created on the basis of personal experience and that they had struggled to get male investors to understand the need or see the potential value of their ideas. One founder told us that this lack of understanding shows up also in terms of social class when entrepreneurs pitch products for people at socioeconomic levels significantly lower than that of the typical angel or VC investor.